YouTube announced recently on its official blog the launching of some new features to its platform, which aims to support the future of news in online video to build a better news experience on YouTube, by enabling users to reach trusted reports and news easily.

The YouTube new step of added new features to the platform comes after the Google News Initiative (GNI) launching in March 2018, which built to help journalism thrive in the digital age.

It worth to be mentioned that in 2015, the YouTube played a main role for publishers after the European publishers complained from the high cost of video journalism. The YouTube’s role was a great solution which enables news organizations to use YouTube’s video player and give viewers a world-class video experience across their own websites and mobile apps.

As a result, the cost of publishing news videos on YouTube has been reduced and new organizations can earn money easily from publishing on YouTube platform. YouTube is still trying to support innovation in products and funding for news.

As announced by YouTube, these new features and developments are: 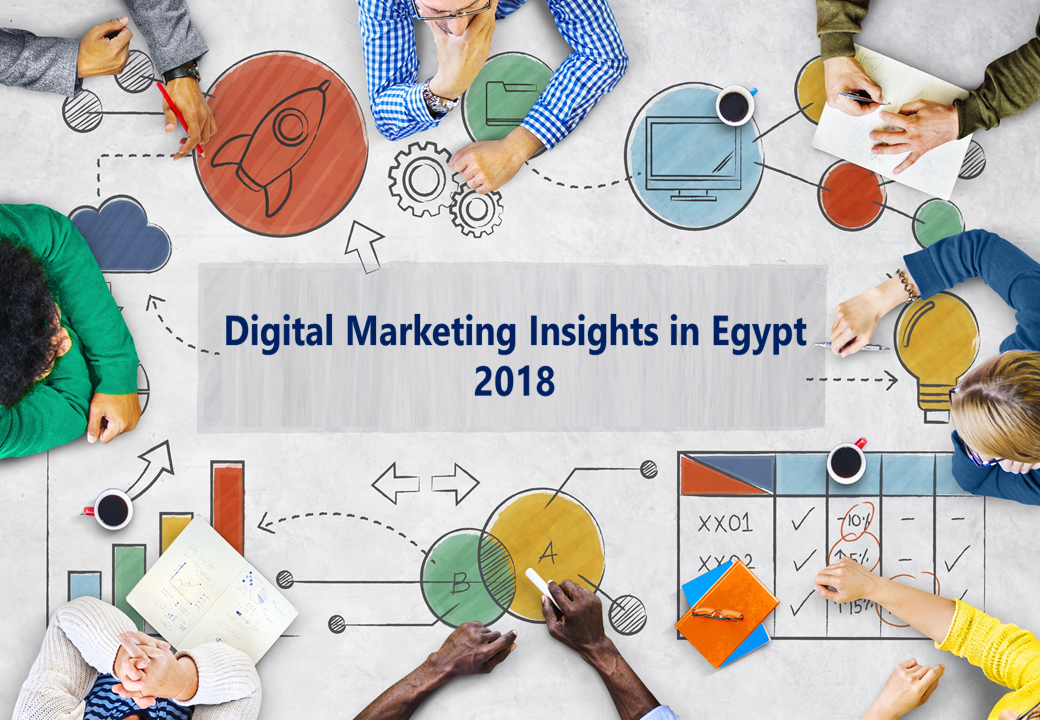 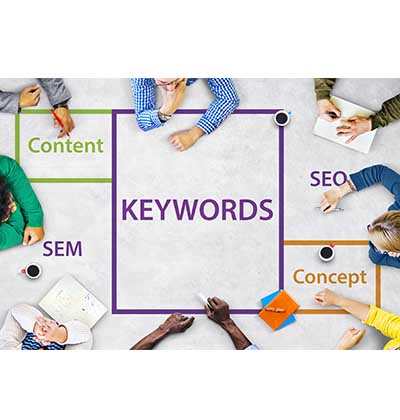